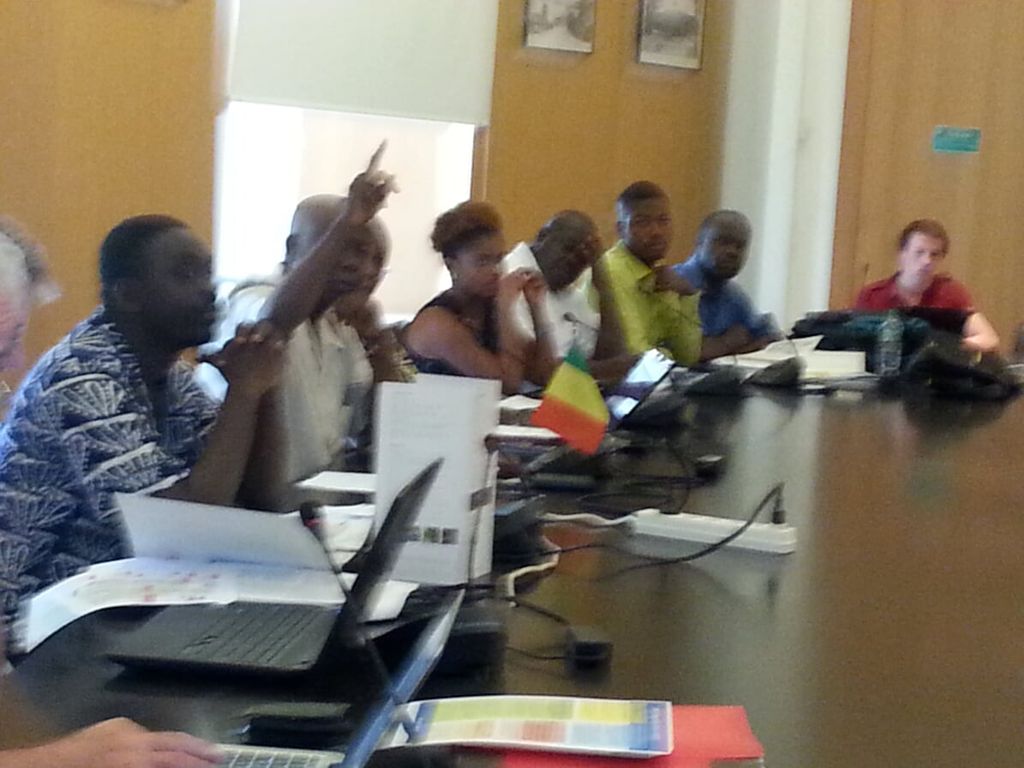 The Sud Expert Plantes Développement Durable (SEP2D) programme is a France-based funding initiative that supports projects on plant research for sustainable development in 22 francophone countries. It aims to strengthen interactions and partnerships for research, education and societal demands related to plant biodiversity, by supporting research projects that reinforce knowledge and appreciation of plant diversity, public-private initiatives, projects that promote botanical collections, vocational training activities, and the involvement of scientists from southern countries in advising national and international bodies. SEP2D follows the earlier 2006-2011 SEP programme, which supported a similar range of actions to build plant biodiversity awareness, scientific and technical capacity and policy influence. SEP2D is supported by the French Development Agency (AFD), the French Global Environment Facility (FFEM), the Ministry of European and Foreign Affairs (MEAE), the French National Research Institute for Sustainable Development (IRD) and the National Museum of Natural History (MNHN), as well as several public and private partners, including BGCI.

SEP2D has supported training programmes to raise the ABS awareness of scientists participating in SEP2D-funded projects. A three-day training workshop was held in October 2017 in Paris for project holders to ensure that they can comply with ABS laws and best practices, even in countries that do not yet have an ABS framework in place. The workshop was attended by a diverse group of 10 project leaders from central and western Africa (Benin, Gabon, Guinea, Cameroon, Côte d’Ivoire and Congo) and Madagascar, several French researchers that were involved in the projects, and ABS National Focal Points from Madagascar, Cameroon and Côte d’Ivoire. Many participants had not previously received training or other input on ABS. The training was developed and delivered by fellow researchers from IRD, MNHN, CIRAD, FRB, GBIF, the CBD secretariat and the French Ministry of Research and Higher Education.

Participants received input regarding ABS and the Nagoya Protocol, and examples of best practices, as well as regional ABS measures and initiatives such as the EU Regulation 511/2014 on compliance and the African Union Practical Guidelines for the Coordinated Implementation of the Nagoya Protocol in Africa. They worked together in small working groups through a range of hypothetical case studies that had been compiled by the SEP2D executive team, IRD and CIRAD based on real situations encountered in projects, with some further elaboration to allow for more complex problem-solving – e.g. more partners, countries without an ABS framework, involvement of local communities, commercialisation and intellectual property protection. For example, “The valorisation of aromatic plants in a country with an ABS law”, “The ecological study of a native vegetation and timber production within the area exploited by a mining company” were among these hypothetical cases. Each working group proposed processes for the case studies to comply with the Nagoya Protocol. The trainers were assisted by a facilitator, to maximise opportunities for input from a large and diverse group. Over the course of the three days, researchers and government representatives had ample time to communicate openly about practical situations; both groups left more eager to work with each other in future, including towards the development of workable national ABS policy frameworks.

A second, two-day, training workshop in November 2017 focused on French researchers and also hosted 6 other SEP2D project leaders from Africa. Like the first, it included input on international, regional and national ABS measures and best practices and discussion around practical case studies. Working with a more homogeneous group of trainees, the workshop did not use a facilitator. The EU regulation and the French Biodiversity Law were also addressed for this workshop, with an additional focus on the drafting of agreements for IRD scientists, the access to and regulations of scientific databases and the inclusion of ABS in internal quality policy.

Video records from the October 2017 training are available (in French) from:
http://www.sep2d.org/actions-temps-forts/ecole-d-automne-apa. 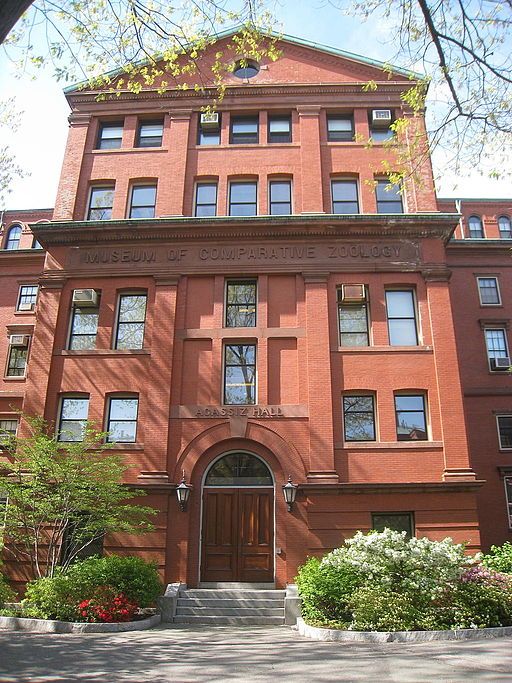 Managing ABS at a University Museum

HVCfP offers a free, 3 hour interactive introduction to ABS legislation and users’ obligations for any member who wishes to host this session at their institution, as well as case-by-case support for members.
Learn more 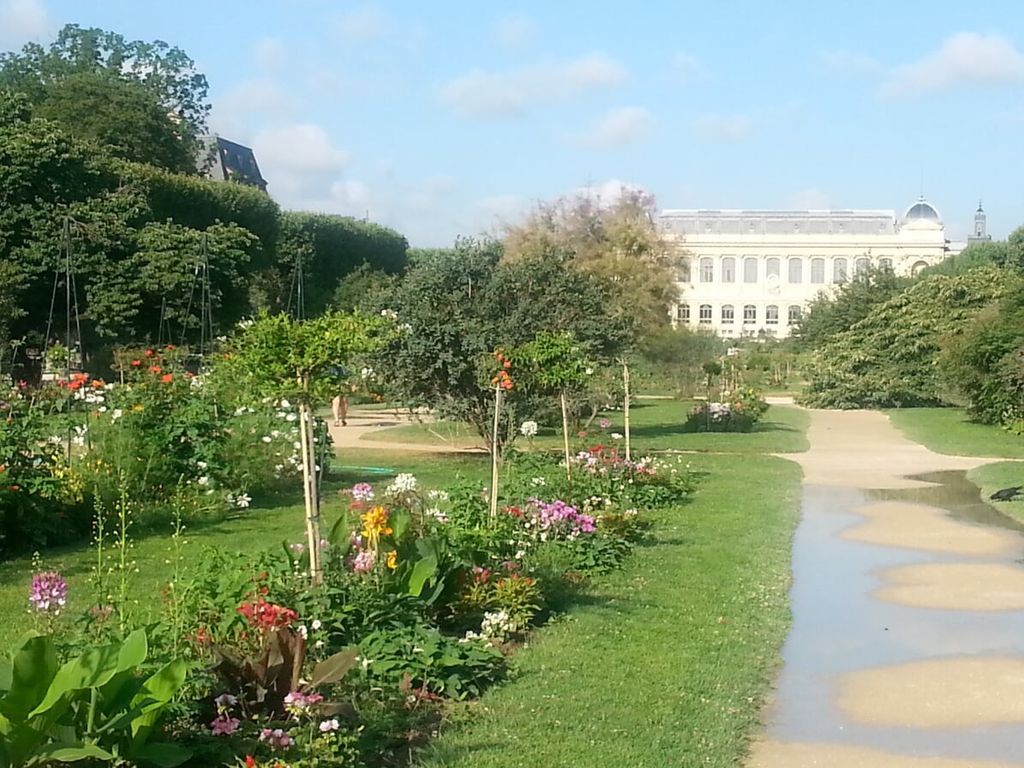