Promoting the use of plant resources in research and development | BGCI

Promoting the use of plant resources in research and development 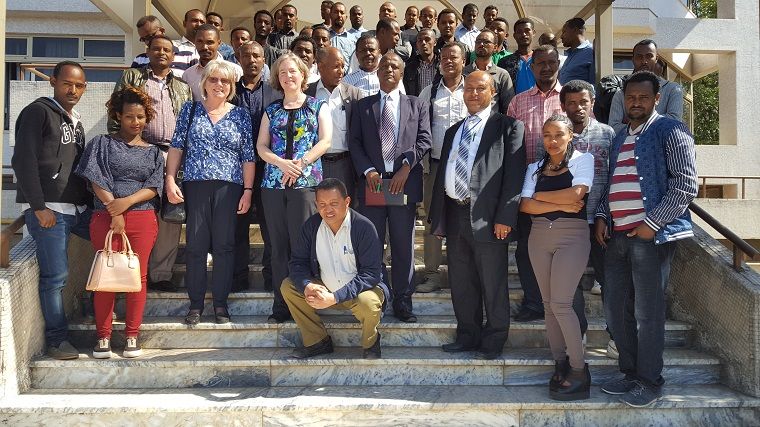 At a time of global environmental change, population growth and economic development there is an increasing demand for genetic resources, both for local exploitation and for research and development. The utilisation of plant genetic material is governed by two international treaties: the Nagoya Protocol (NP), which operates on a bilateral basis through individually negotiated contracts, and the International Treaty on Plant Genetic Resources of Food and Agriculture (ITPGRFA), which takes a multilateral approach using a standard contract.

While the aim of these two agreements is to promote the conservation and sustainable use of genetic resources and equitable sharing of benefits derived through their utilisation, many countries have yet to put in place functional mechanisms to effectively operationalise these agreements.

Ethiopia has a framework in place but has identified as a priority the need to further promote and increase the amount of genetic material available for research, development and subsequent commercialisation.

There are a wide range of stakeholders involved in the chain of custody and use of plant resources, and a growing range of institutions that acquire, hold and supply resources as intermediaries. Differences in Access and Benefit Sharing (ABS) understanding between these groups and the lack of a common ‘language’ leads to mistrust, misunderstandings and bottlenecks in the flow of genetic resources and the generation of benefits that can be shared with providers.

Documentation of specimens and samples

The Botanic Garden and Botanical Museum (BGBM) Berlin acts in accordance with the national and the EU regulations and international agreements on genetic resources.
Learn more 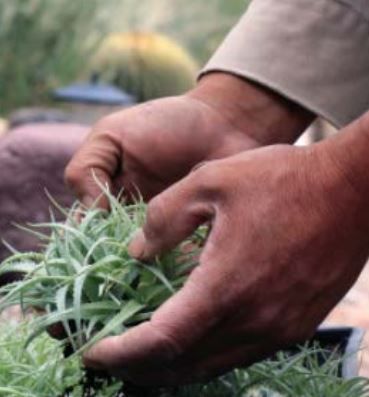 A Process for ABS-Compliant Fieldwork

Of particular concern to this project is the lack of guidance to support the access to plant genetic resources for research purposes and the general lack of awareness amongst collection holders of both the NP and the ITPGRFA. The project will aim to build the capacity of plant collection holders to act as trusted intermediaries between the providers and users of plant resources and develop widely applicable recommendations for simplified measures to facilitate research on plant resources.

The project is implemented in partnership with the Ethiopian Biodiversity Institute. It is running from April 2016 to March 2019 and covers collection holders and researchers located across the whole of Ethiopia.

There are a number of ex situ collections in Ethiopia, including those managed by the Ethiopian Biodiversity Institute, Universities and municipal botanic gardens.

Information on the types of material held in collections, where this is sourced from, how it is managed and who it is supplied to was discussed during two stakeholder workshops.

During these workshops it was noted that ex situ collection holders acquire plant materials from a wide range of sources and supply it to many different users, including universities and other collections.

Material in collections is widely used for research, including collecting and investigating traditional knowledge and half of the institutions including in the consultation work with partners outside Ethiopia.

Most collection holders consulted believed that ABS legislation was relevant to the work of their institutions but only half of the institutions had used any internal guidelines or policies on ABS.

Particular issues identified include the lack of awareness amongst some collection holders of the Guide and Code of Conduct to Access to Genetic Resources and Community Knowledge and Benefit-Sharing in Ethiopia (both developed in 2012) and the need to develop capacity to manage information on collections using databases.