In collaboration with FairyLake Botanical Garden, this project worked to improve the availability of this Endangered Magnolia for the horticultural trade. 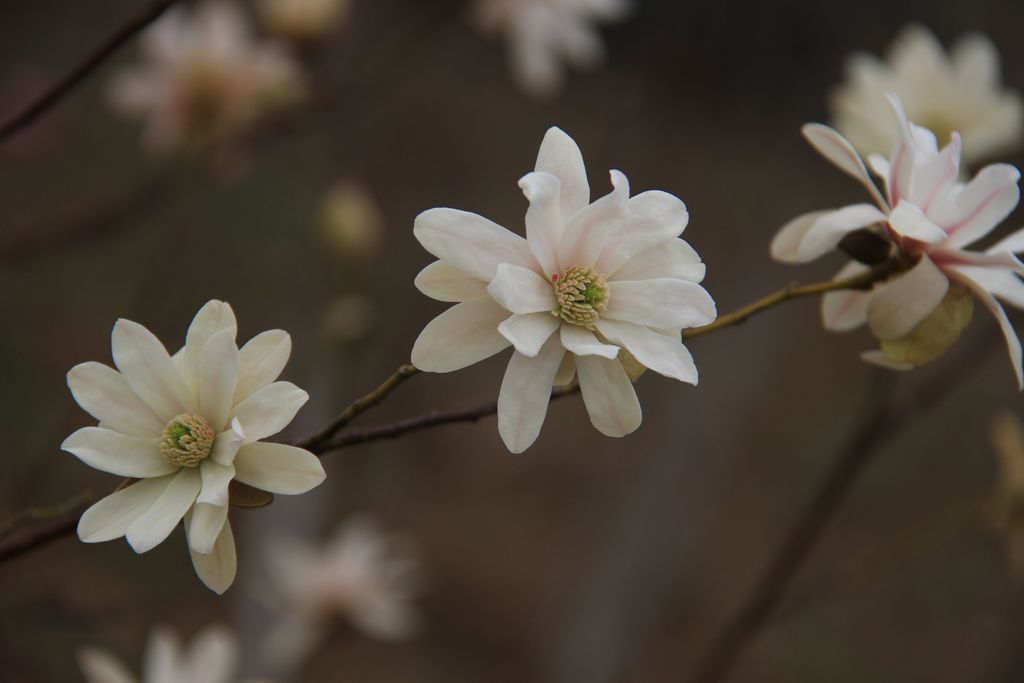 Described in 1989, Magnolia sinostellata was only known from three locations in southern Zhejiang province in China. Naturally occurring on mountainsides or in valleys, wild M. sinostellata specimens have been widely sought after as ornamental plants because of the attractiveness of its fragrant star-shaped flowers. Over-collection has significantly contributed to the populations’ decline, as well as deforestation across its range. In addition, limited fruiting has been observed in the wild. The Red List of Magnoliaceae (2016) assesses M. sinostellata as Endangered.

What did we do?

In collaboration with FairyLake Botanical Garden, GTC worked to improve the availability of this Endangered Magnolia for the horticultural trade. A series of training courses strengthened the horticultural skills of representatives from local communities and forestry agencies and a substantial stock of M. sinostellata saplings were grown in ex situ conservation collections to supplement populations in the wild.

Survey expeditions resulted in the discovery of two previously unknown populations in Liandou and Qingtian and propagation material was collected. Different propagation methods were explored, and over the course of the project over 2,500 saplings were grown for reinforcement plantings.

More than 100 local farmers were trained on how to propagate and cultivate M. sinostellata, providing an opportunity for additional income through the sale of plants. The establishment of a conservation network is a lasting legacy of this project; it allows for members to exchange information on the latest M. sinostellata conservation issues and best practice.