Establishing a Research Agreement with an Indigenous Community | BGCI

Establishing a Research Agreement with an Indigenous Community 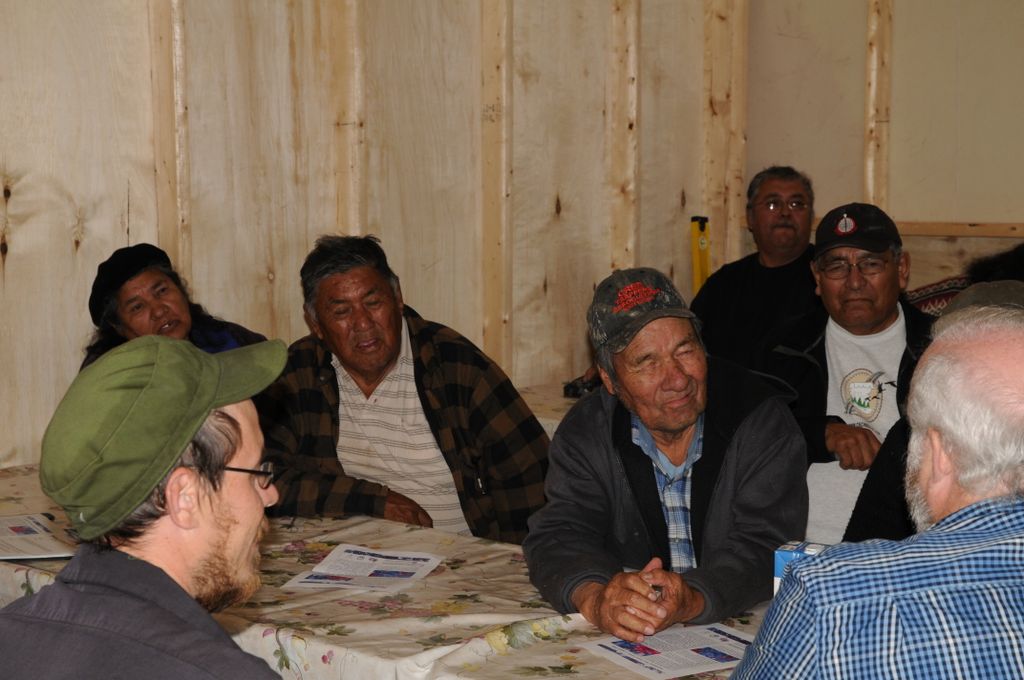 Partnering with Indigenous communities requires a respectful and ethical approach

In 2003, a new research project came to life bringing together researchers from different scientific institutions (University of Montreal, McGill University, University of Ottawa, Montreal Botanical Garden) and the Cree Nation of Eeyou Itschee (Quebec). The new team funded by the Canadian Institutes of Health Research brought science and traditional knowledge together in order to help the Cree diabetic population to better cope with this ailment. Starting with a novel ethnobotanical approach, the team aimed to carry out a rigorous scientific examination of the antidiabetic activities of Cree medicinal plants used by Elders and knowledge holders. Diabetes is a new ailment that arose in this area roughly around in the 1980’s. For the interviews, we focused on 15 symptoms linked to type 2 diabetes. Among the 50 or so plants mentioned to us through over 140 interviews, we were able to prioritise plants and conducted phytochemistry and pharmacological assays on 17.

Once the funding was secured and after meetings with the Cree Board of Health and Social Services of James Bay (CBHSSJB) to establish their general approval of the project, we wrote a first draft of what the ethics of working together would entail. There was no ABS legislation in place setting out requirements, but our research agreement went beyond the provisions of the original 1998 Tri-Council Policy Statement on Ethical Conduct of Research Involving Humans, and met those of the (later) revised 2010 edition. The agreement was reviewed by lawyers and although this legal process was long and was not finalized until 2009, from the start all researchers abided with the draft as if it was in full force.

We felt it was critical to establish such an agreement because the project had traditional medicine as its core element, and medicinal plants are a highly sensitive subject matter amongst Indigenous peoples in Canada and elsewhere. The research team and the CBHSSJB agreed on a path forward. We described the project and its purpose and made clear that Cree communities could at any time 1) withdraw from parts of the project they do not agree with, and 2) keep any information confidential. All team members had to sign a confidentiality form in which each member affirmed that he/she could not share information from the project with the media, within congresses, or through any form of publication without the explicit approval of the Cree community with their Elders and knowledge holders. A review process was designed to support decision-making on whether or not publication (via scientific journal or congress presentation/poster) should proceed. More details on the working procedure can be found here. Although this decision process can take up to 3 months, the first step is to sit down with Elders and knowledge holders to discuss the research results, welcoming their feedback. Such input has been acknowledged and incorporated in some of our published papers. This process has also been described in a paper (Cuerrier et al. 2012).

Since the project involved phytochemistry and pharmacology, the agreement included terms on intellectual property rights (IPRs). A patent could only be issued if the Cree decided to go forward with such an endeavour. Indeed, the participating Cree First Nations would own the majority of the patent and thus be the pilot steering the future of the IPRs wherever they feel is appropriate. New molecules were discovered during the project. Our research group sat down with community members and together discussed the meaning and implications of patenting and other avenues. Cree people felt that patenting was culturally inappropriate and, in the spirit of helping as many diabetics as possible, indicated that a publication would be best, which the team did. Through that publication, and in respect to the Awashish family that was very supportive of the project and also in memory of the late Sam Awashish, the new molecule received their name, awashishnic acid. The community and family were consulted before we named the molecule.

Another element of importance was the recognition of participating community members. Should they be authors or thanked in the acknowledgement section? And how should they be thanked? The Cree of Eeyou Itschee felt that Elders and knowledge holders should voice their own preference. We have followed their advice and we had Cree people as authors, or named in the acknowledgement section. Sometimes, Elders preferred to remain anonymous. This is the text that we usually used:

“Very special thanks are due to [names of Elders and healers who wish to be named in publication] as well as to [number of Elders and healers who do not want to be named] other Iiyiyiu Elders of Mistissini and Whapmagoostui who kindly agreed to be interviewed. They made this article possible by allowing us to use, for the purposes of this research, their knowledge relating to medicinal plants, transmitted to them by their Elders. Their trust has also enabled a useful exchange between Indigenous knowledge and Western science.”

Not only did we establish this research agreement, but our team has been and is still committed to keeping a strong relationship with the participating Cree communities. First, regular meetings either by phone or de visu were done to insure that communities would be consulted over the progress of the project. Were they happy with the initial draft of the project? How can the project be more in tune with their needs? A steering committee met each month and regular visits happened to maintain a respectful relationship. Two big meetings, one in Montreal and the other in Mistissini, were organised every year. All communities were welcomed and researchers with their students attended as well. The first day, results were shared, and the second day, someone outside the team would come and give a talk about ethics or other important themes linked to the project or to research in an indigenous environment. Trust among people of different backgrounds could only be attained through meetings in person where space would be left for more informal conversation and activities. During those meetings, a lay language booklet summarising all the new findings was left behind for Cree people to consult. The booklet was translated into coastal and inland Cree. Besides the agreement and all the meetings that went on, our team also invested in workshops bringing Cree youth with the Elders in order to bridge the gap between generations. Another outcome or legacy will be the upcoming book on Cree antidiabetic medicines. This book has received approval by all the communities involved and is undergoing translation into local languages.

A guide is available on the Montreal Botanical Garden’s website setting out how we manage our collection, which includes a First-Nations Garden, containing some of the plants mentioned to us by the Cree Elders and knowledge holders. These plants should not be viewed as genetic resource that anyone can access, especially with the intent of commercialising products (ornamentals, drugs, etc.).

Cuerrier, A., Downing, A., Patterson, E & P.S. Haddad. 2012. Aboriginal antidiabetic plant project with the James Bay Cree of Québec: An insightful collaboration. Journal of Enterprising Communities: People and Places in the Global Economy 6(3): 251-270. 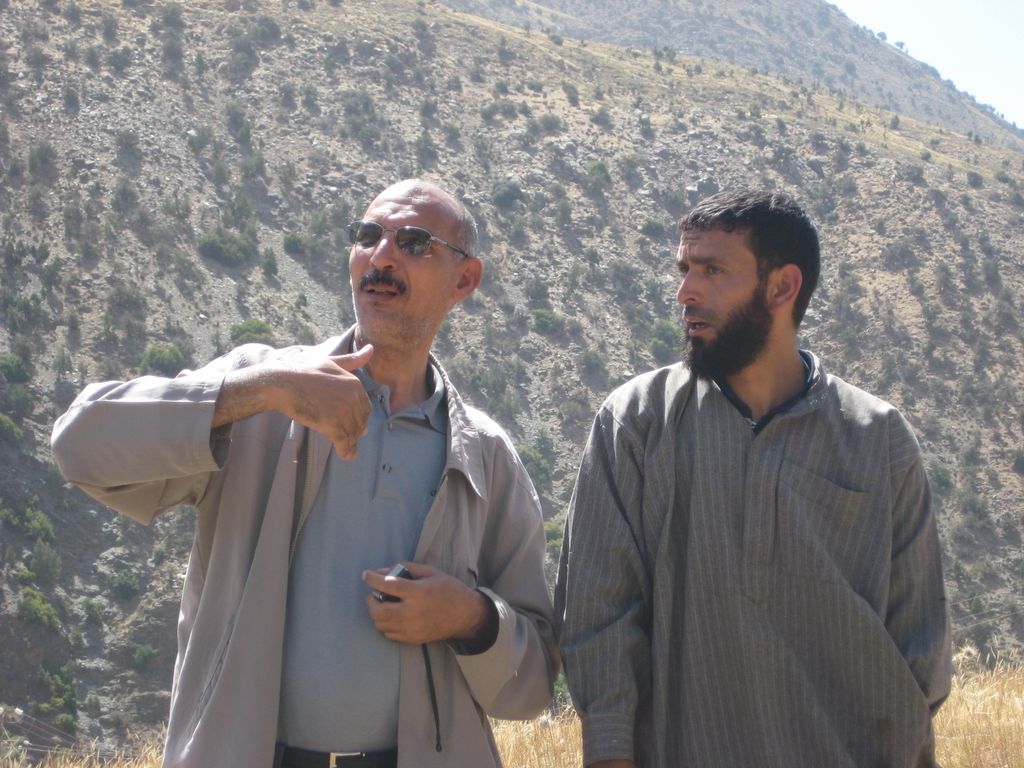 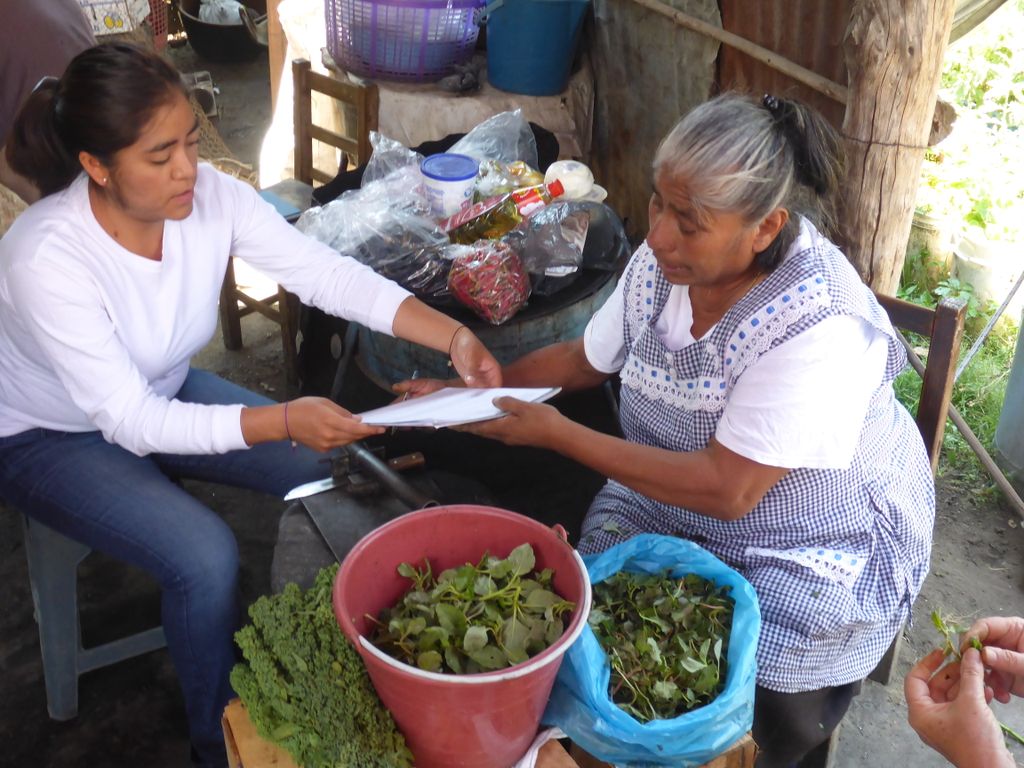 Good Practices for Working with Communities 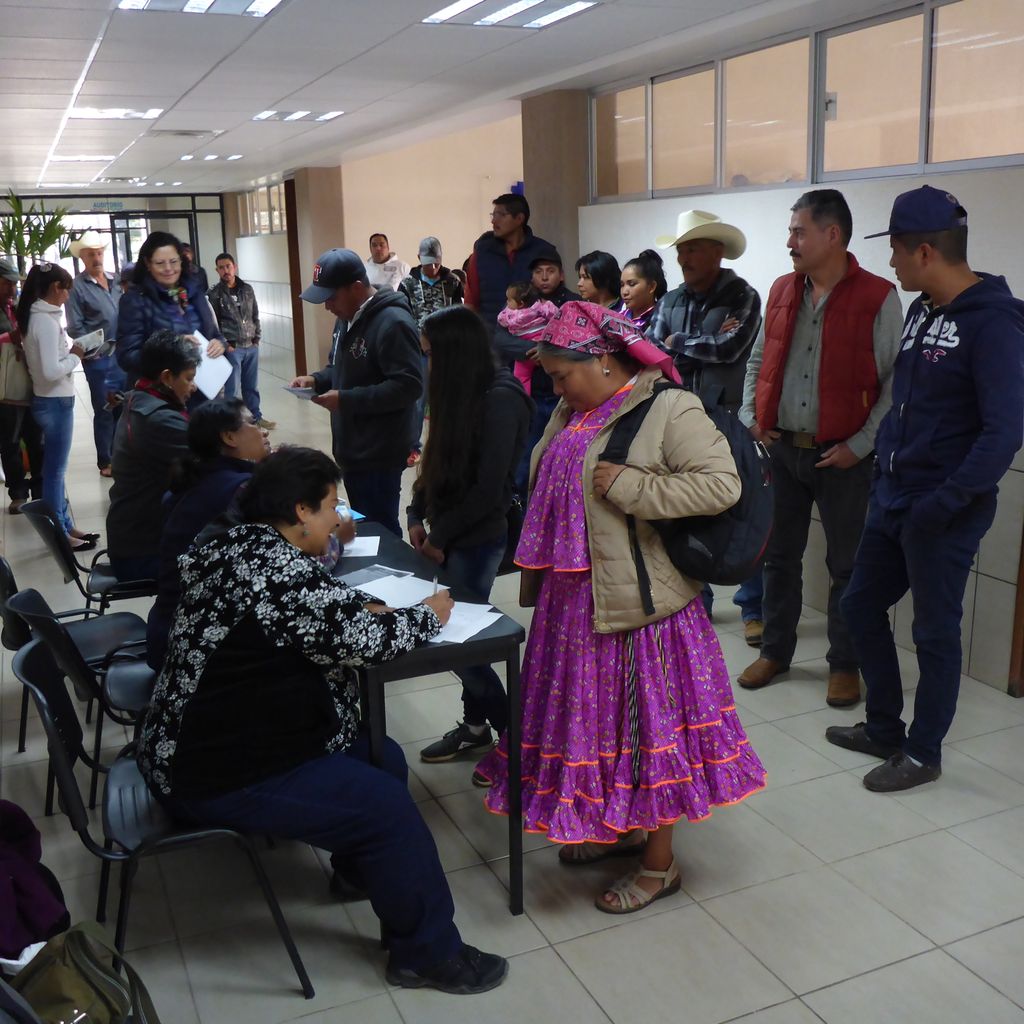 Over the last 25 years, the “Francisco Javier Clavijero” Botanic Garden in Mexico has found different ways to link to the communities where it carries out collections
Learn more