Conserving the Pepper-bark tree in Zimbabwe

Working with Vumba Botanical Gardens and local communities to secure the future of this threatened tree. 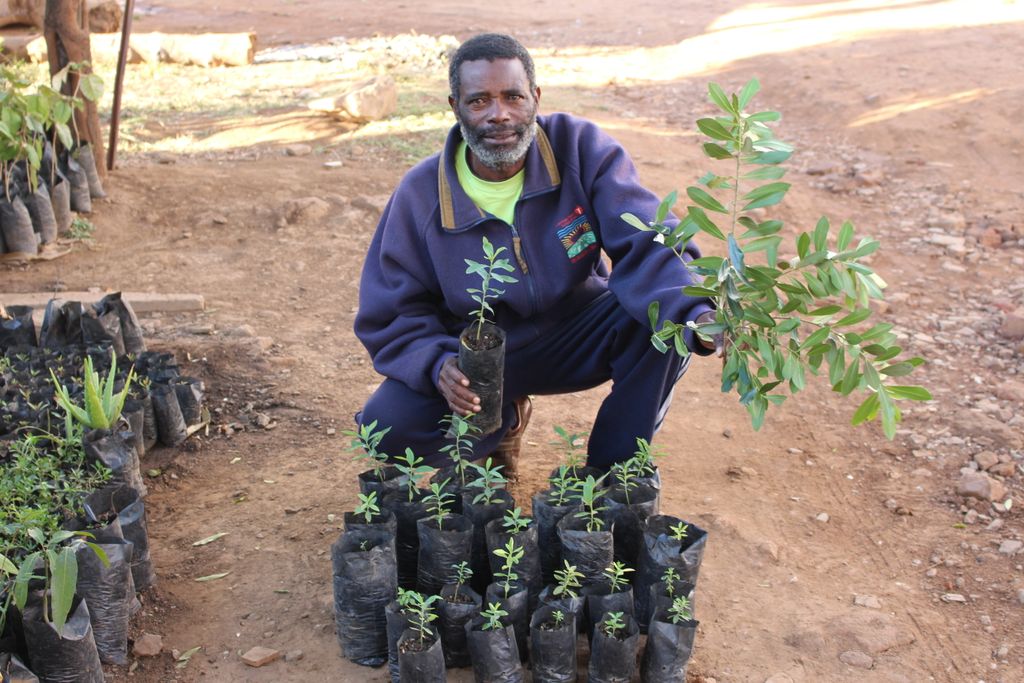 Endemic to the forests of Southern Africa (Mozambique, South Africa, Swaziland and Zimbabwe), the Pepper-bark tree (Warburgia salutaris) is considered Endangered at the global level according to the IUCN Red List.

In 2008, it was listed as Extinct in the Wild in Zimbabwe. This is primarily due to over-collection for its much sought-after bark, stems and leaves (used to treat a variety of different medical conditions), and habitat degradation resulting from the expansion of agriculture and human settlements. However, the tree still survives in a limited number of private gardens in Zimbabwe.

Reintroduction of the Pepper-bark tree in the wild is successful in Zimbabwe, and local communities have the skills required to cultivate it in home gardens, reducing the need to harvest wild trees for its medicinal properties.

During a trip to collect DNA samples from Zimbabwean private gardens it was discovered that a former National Botanic Gardens Harare employee Mr. Duri, is growing a Pepper-bark tree of Zimbabwean origin in his garden. Remarkably this tree is producing seed (the only known Pepper-bark tree in Zimbabwe to do so) and Mr. Duri has used the seed to propagate 24 saplings. A number of these saplings have been distributed to local community members in the Tanganda Halt through this project, alongside training on how to cultivate and sustainably harvest the species. The remaining individuals will be used for future reintroduction activities.