Conservation action for the Georgian almond 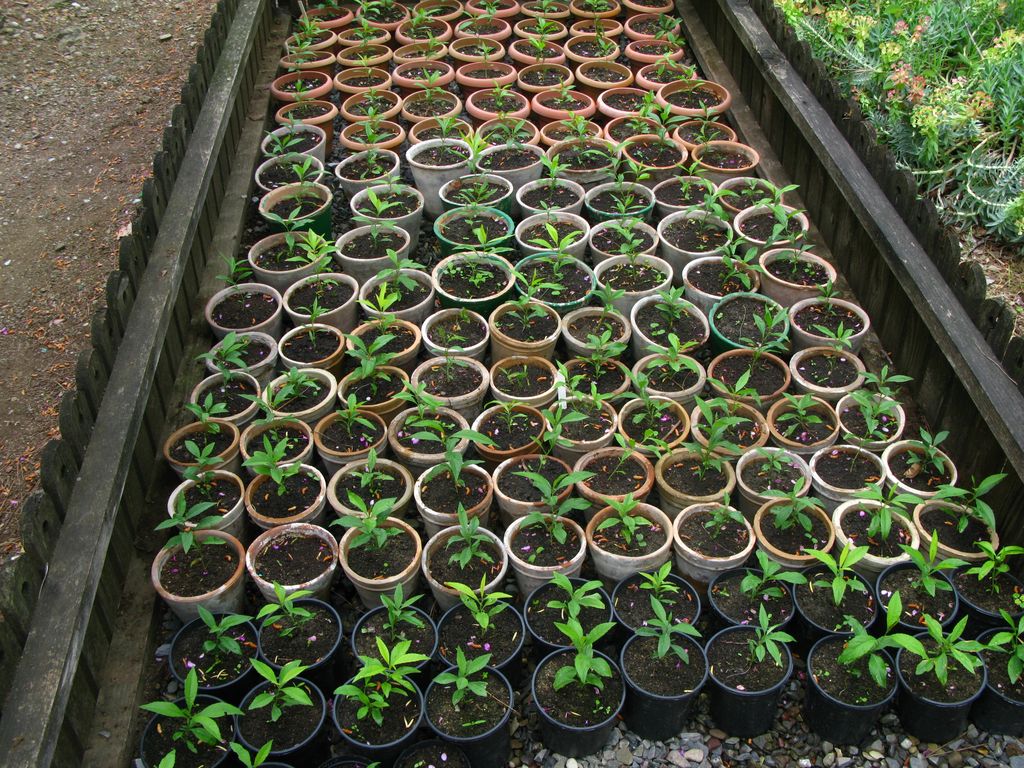 Amygdalus georgica (Rosaceae) is an endemic woody species of eastern Georgia. Included in the Red List of Georgia (2006) as Endangered, this plant has a very narrow distribution and is threatened by habitat conversion and livestock grazing. In addition, generation of viable seed in Georgian almond is usually low and regeneration by vegetative means appears to be the main reproduction strategy in the wild. While seed is bitter and not used in diets in general, it has medicinal properties. Though largely unexplored, this drought-resistant species could have a significant potential in dryland restoration programmes, as well as in ornamental horticulture.

The goal of this project was to secure the survival of target populations in the wild and establish ex situ collections at Georgian botanic gardens and partner institutions abroad.

Working with the National Forestry Agency, the establishment of a long-term reintroduction plot is a novelty in this country. The pioneering nature of this partnership will influence the development of other species recovery and ecosystem restoration initiatives. The NBGG will continue monitoring and management of the reintroduction plot, while the maintenance of the ex situ collections provides a conservation backup. At the same time, the Georgian almond collection at the botanic garden provides an excellent resource to enhance environmental awareness of the wider public. To further raise the profile of the value of native species conservation, it is recommended that the potential of the Georgian almond as an ornamental plant is further explored through scaling up of cultivation trials.