BGCI is delighted to spread the good news – Argentina’s National Parks Administration have officially declared the central area of the Island of Victoria, part of Nahuel Huapi National Park in the country’s far south, as the Botanic Garden of the Isla Victoria. Whilst research and development of ex situ conservation collections of the Patagonia’s threatened endemic and native flora will be at the heart of the botanic garden, it will also have areas open to the public to support environmental sensitization of the conservation and restoration needs of the unique ecosystems and plant species found in the Patagonian Andean forest region. Emblematic regional endemics include the Southern Cedar Austrocedrus chilensis, the Southern Beech Nothofagus dombeyi and the Myrtaceae Luma apiculata. 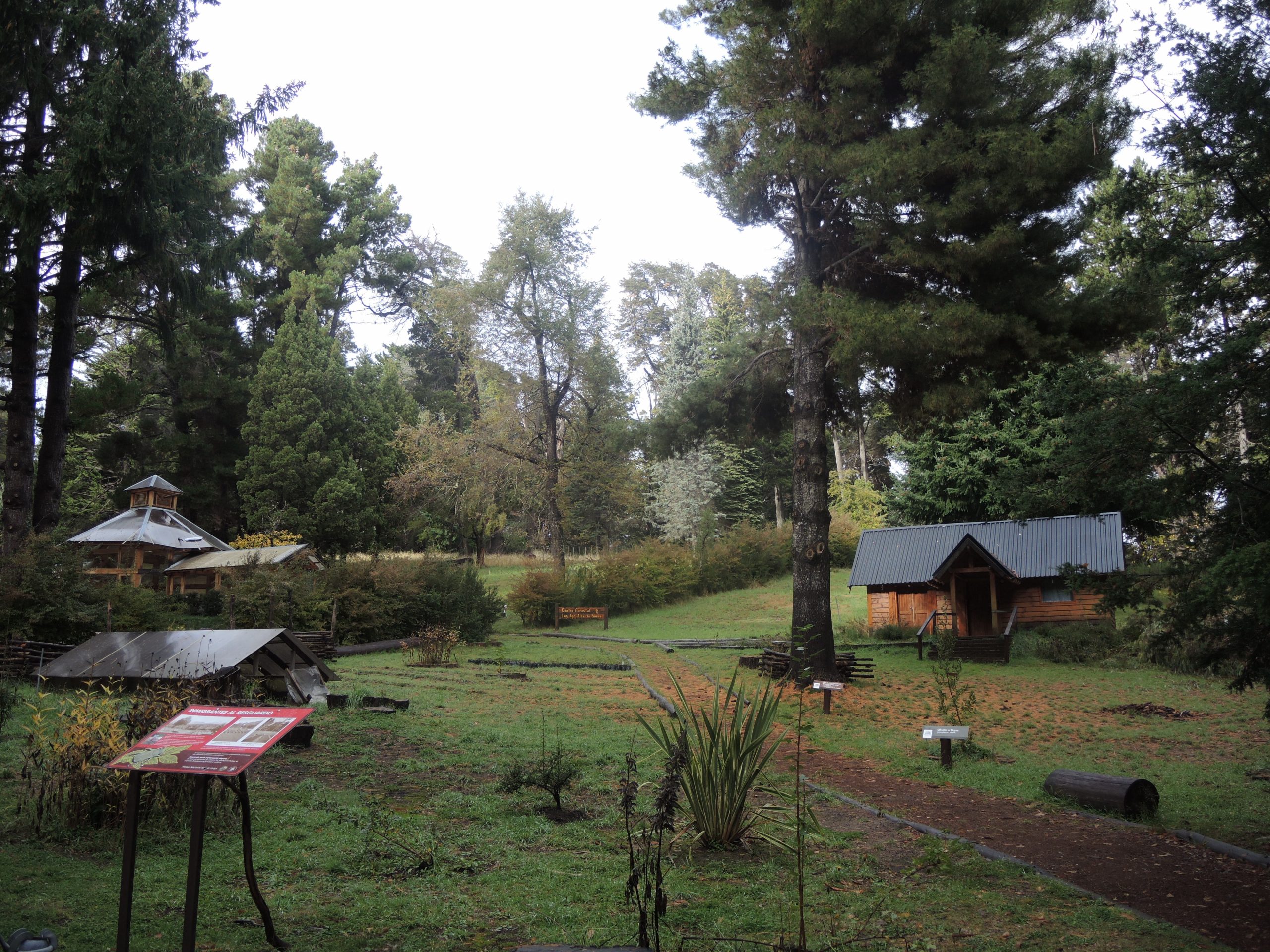 As with its unique biodiversity, the site also carries great historical significance, hosting the headquarters of the National Park of the South from 1922 and the administration of Nahuel Huapi National Park. A set of former buildings and facilities remaining on the island are testament to this legacy, including the period house of the business man Aarón de Anchorena, the remarkable ‘Monumental Arboretum’ with specimens of 120 forest species from Argentina as well as from around the world, including the biggest individuals of the Giant Redwood Sequoiadendron giganteum outside its native range, as well as a three hectare-large nursery area with a beautifully restored greenhouse.

BGCI would like to compliment the authorities of Argentina’s National Parks for recognizing the importance of ex situ conservation through the establishment of the Botanic Garden of the Isla Victoria, covering an area of some 270 hectares. We are also expressing our gratitude to Graciela Barreiro, Director of the Botanic Garden Carlos Thays in Buenos Aires, and Adolfo Moretti, the newly appointed Director of the Botanic Garden of the Isla Victoria, both of whom have been the driving forces behind this magnificent achievement. Their efforts present an invaluable contribution to ex situ conservation of Patagonian plant diversity in a region increasingly affected by climate change, complementing the global botanic garden network by a new member, and ally, in support of one of the greatest conservation challenges of our time.

Are you a BGCI Member? Do you have a news announcement, event, or job posting that you would like to advertise? Complete the form at the link below!