On Thursday 9th July, the IUCN Red List of Threatened Species was updated to include an additional 1,954 tree species. This is the penultimate update to the IUCN Red in 2020 and brings the total of tree assessments on the IUCN Red List to 23,491 or 39% of tree diversity. All the newly published assessments contribute to the Global Tree Assessment (GTA), BGCI’s flagship red listing initiative which aims to have conservation assessments for all the world’s tree species by 2020. Following this update there are now over 35,000 tree species assessed. 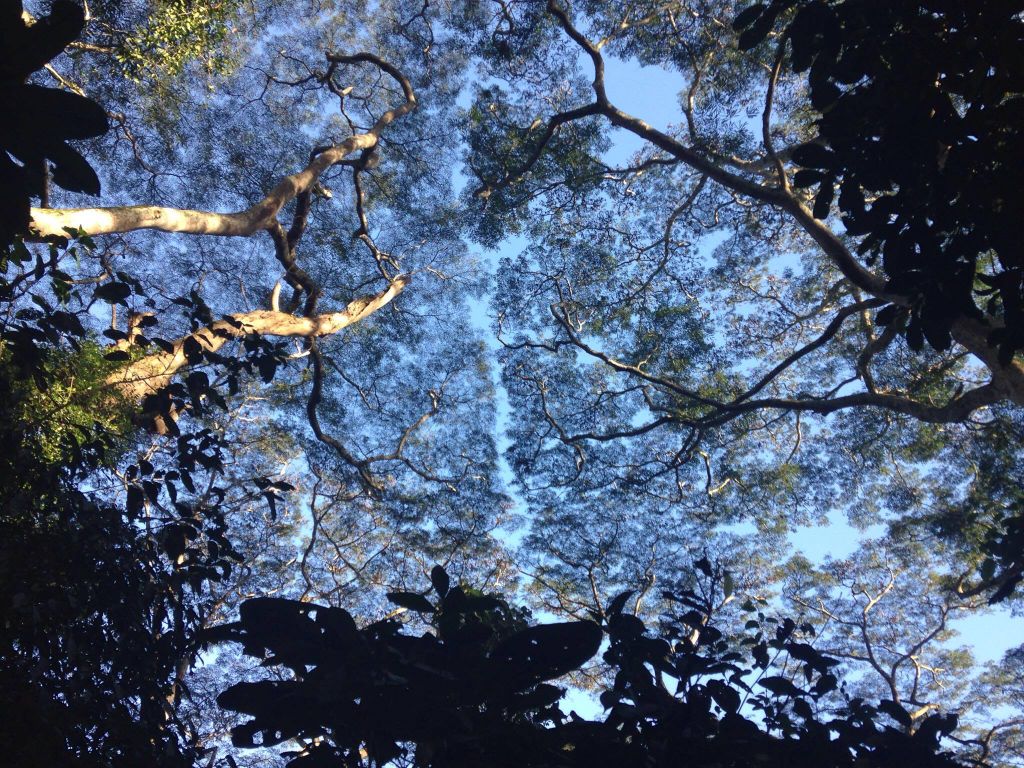 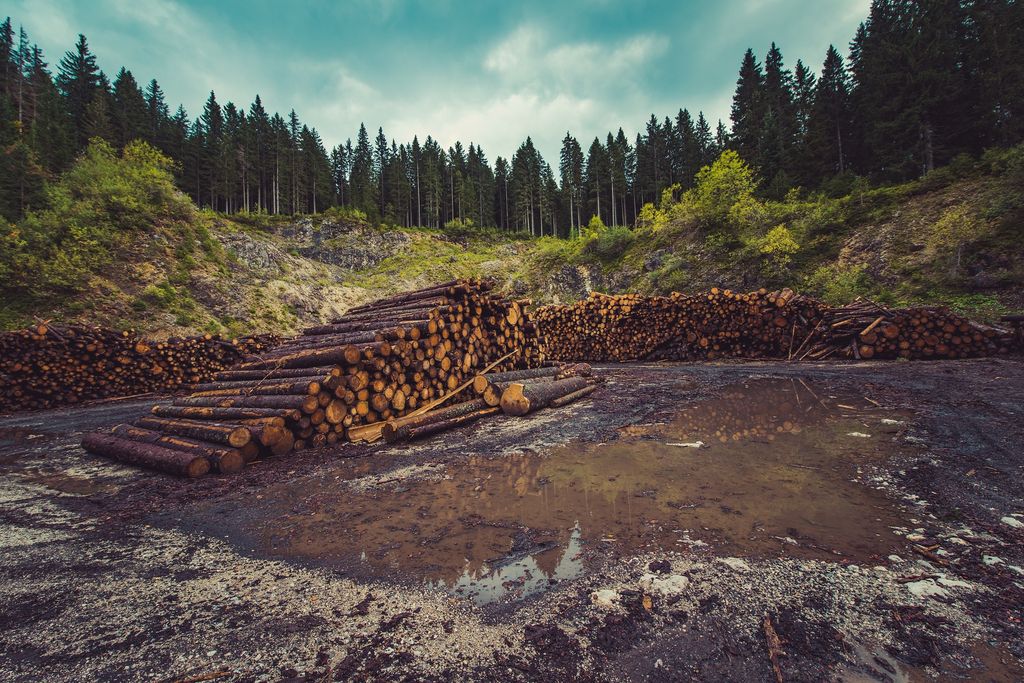 In January 2020, GTA hosted Tiberius Jimbo from Papua New Guinea Forest Research Institute and Lae Herbarium at BGCI HQ. Tiberius leads on the assessment of endemic trees of Papua New Guinea (PNG) and has been contributing to tree assessments as a member of the Global Tree Specialist Group (GTSG) since 2015. Over the course of a three day meeting and workshop, Tiberius aided in the completion of over 500 assessments of trees endemic to PNG. This was done through the use of a rapid LC (Least Concern) and DD (Data Deficient) assessment methodology, and also the completion of assessments of threatened species using offline tools, to be later transferred to the IUCN online system. Prior to GTA beginning very few assessments for trees native to PNG were published on the IUCN Red List but now there are 1,044 tree assessments available.

This update included a new global assessment for Santalum austrocaledonicum. This species is commonly known as New Caledonian or Coral Sea Sandalwood. It has experienced historical pressure from over-harvest for its scented wood, which is desirable for perfumery and incense. The species now has a reduced geographic range. The population has somewhat recovered from decades of exploitation but is still not as large as it once was and is scattered across only a few islands of Vanuatu and New Caledonia. There is now a third wave of pressure from harvest on this already threatened species. Further protection efforts need to be put in place to retain this species, which is globally assessed as Near Threatened.

This update also features assessments for trees previously considered or falsely assessed as Extinct. One such species is Madhuca insignis. At the end of the last century this species was considered extinct however in the last two decades surveys have identified the species in the Western Ghats, India, to which it is endemic. Today, a Critically Endangered assessment of the species is published as fewer than 20 mature individuals remain in the wild. The species is threatened by harvest of its edible fruits and for fire wood, also chopping for green manure and other anthropogenic demands on an already fragmented landscape.

The threats experienced by Santalum austrocaledonicum and Madhuca insignis are common across global tree diversity. They highlight the importance of producing conservation assessments to target limited conservation resources to the species which need it most and for informing practical, on the ground conservation efforts.

SIS connect has been an invaluable tool towards the completion of GTA as it has widely been used to complete Least Concern assessments for trees. Other partners are also using the SIS Connect Tool including our partners in Colombia (Colombian Plant Specialist Group) and assessors of Annonaceae species based at Maastricht University, who are completing assessments for many hundreds of species.

This second IUCN Red List update of the year also features the publication of many assessments contributing to the Critical Ecosystem Partnership Fund ‘Dry Forest Trees of Madagascar’ Project, coordinated in partnership with the IUCN Species Survival Commission Madagascar Plant Specialist Group, GTSG, Kew Madagascar Conservation Centre, Missouri Botanical Garden Madagascar Program and the University of Antananarivo (Plant Biology and Ecology Department). The assessments for dry forest tree species are analysed in the publication, Red List of Dry Forest Trees of Madagascar, released earlier this year. This report found that more than half of the dry forest tree species in Madagascar are threatened with extinction.

The completion and addition of over 1,900 tree assessments to the IUCN Red List in the first six months of 2020 would not have been possible without the support and hard work of many Global Tree Assessment and botanic garden partners based across the globe. Alongside GTA, BGCI would like to acknowledge all partners efforts towards GTA, including assessing, reviewing, producing maps and everything in between.

You can support our plant conservation efforts by sponsoring membership for small botanic gardens, contributing to the Global Botanic Garden Fund, and more!