Botanic Garden Networks in Latin America and the Caribbean | BGCI

Botanic Garden Networks in Latin America and the Caribbean

Regional and national botanic garden networks are an essential tool to take action for the conservation of plant diversity in a more coordinated and efficient way.

The first workshop for the establishment of the Red Sudamericana de Jardines Botánicos (South American Network of Botanical Gardens) took place at the Universidad del Tolima, and the Jardín Botánico Alexander Von Humboldt in Ibagué, Colombia in December 2019. The event was attended by more than 40 participants from countries such as Argentina, Brazil, Chile, Colombia, Guyana, México, Paraguay, Perú, Suriname, Uruguay and Venezuela. The botanical gardens and botanical institutions attending the meeting reiterated the need to create a network of botanic gardens in the region and the commitment to its consolidation. 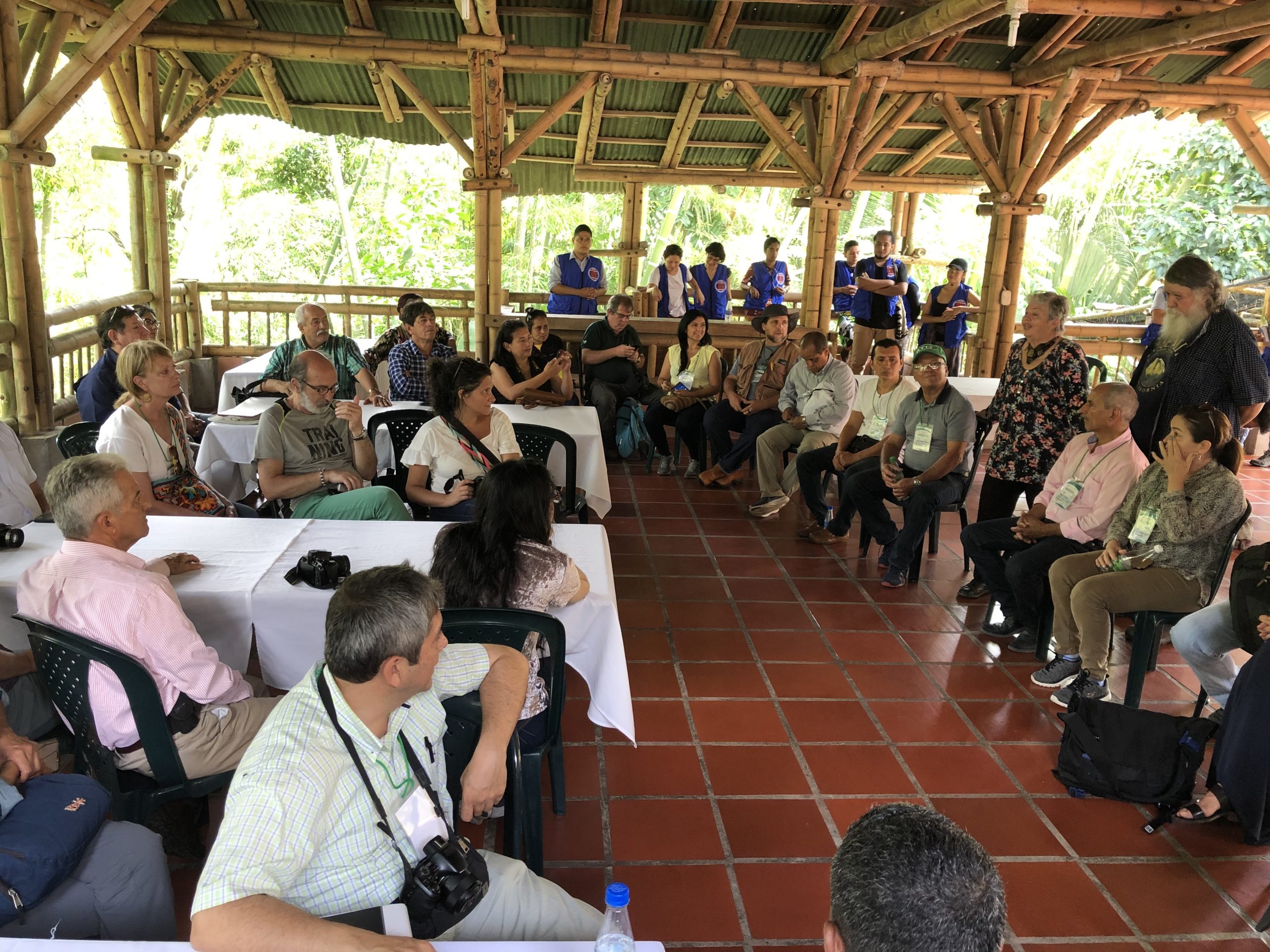 The Red Sudamericana de Jardines Botánicos (RSAJB) is created in order to establish and consolidate alliances between botanic gardens in the region, promote research, support the development and management of botanic gardens, plant and  habitat conservation, promote education and environmental appreciation. The specific objectives of the network are:

The associated Facebook page has been created by the RSAJB with the aim of engaging with botanic gardens in the Latin American region, disseminating  technical knowledge, scientific research and topics of interest to the botanic gardens community.

BGCI holds the secretariat for the network, for more information contact the RSAJB Network Coordinator.

The Caribbean and Central American Botanic Garden Network was established in 2013 to bring regional gardens together to support each other, set standards and promote their conservation work in the region.

The Caribbean and Central American Botanic Garden Network holds a congress every two years with the name of ‘Botanical Bridges’. This event provides a platform to engage and stimulate conversations and debates among the country representatives on core issues affecting botanic gardens. The first congress was held in Panamá in September 2016. The second congress took place at the Jardín Botánico Nacional de La Habana, Cuba in April 2018.

Other Networks in Latin America and the Caribbean

For More Information on AMJB