In partnership with the Marsh Christian Trust, BGCI manages the Marsh Awards for International Plant Conservation and Education in Botanic Gardens.

On an annual basis, BGCI operates the Marsh Awards for International Plant Conservation and Botanic Garden Education sponsored by the Marsh Christian Trust.

The Marsh Christian Trust was established in 1981 and runs a portfolio of awards which recognise the contribution of dedicated individuals working in different sectors – to improve the world we live in.

News on the Marsh Awards 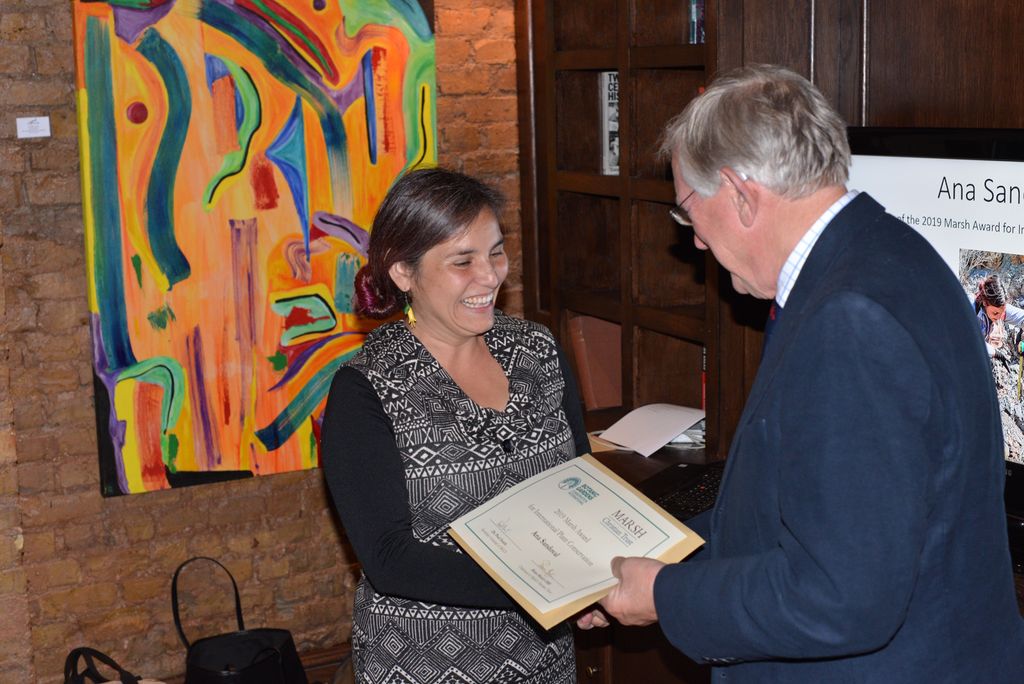 At an event in London, BGCI announced the winners of the 2019 Marsh Awards for International Plant Conservation and Educations in Botanic Gardens.
Learn more 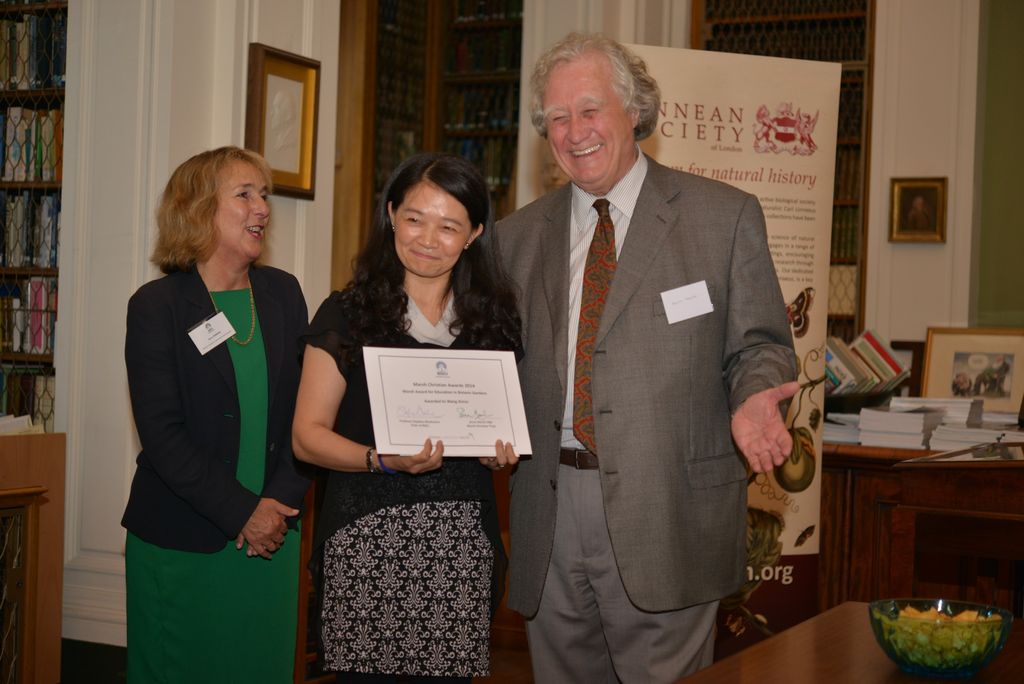 This Award recognises an individual in the early to mid-stages of their career, who has made a significant achievement in the conservation of rare and endangered plant species and plant diversity. The annual prize for this Award is £1000.

The Award recognises an individual in the early to mid-stages of their career who has made an outstanding contribution to promoting public awareness of the importance of plants in various ways, including undertaking impactful education activities within a botanical garden. The annual prize for this Award is £1000.

Nominations are submitted through BGCI’s membership network. Individuals may not nominate themselves and must be nominated by someone else. They are judged by the BGCI International Advisory Council before being submitted to the Marsh Christian Trust for final judging. Winners of the awards are recognised at an event organised by BGCI.

If you know of somebody who you think merits one of the awards above, please nominate that person by filling out the application form below.

The 2020 Call for Nominations is now closed. We are now reviewing the nominations.