The Global Conservation Consortium for Rhododendron has been established to bring together the world’s Rhododendron experts, conservationists and the botanic garden community.

Rhododendrons are stunning horticultural plants, widely cultivated in temperate regions and noted for their showy flowers in spring. They have centres of diversity in the Himalayas and Southeast Asia, where they are key components of montane ecosystems. In parts of their range, Rhododendron species underpin livelihoods, food security and health care of local communities. However, due largely to clearing land for agriculture, livestock grazing, and the impact of climate change, many of these beautiful plants are at risk of extinction. Forty-five species of Rhododendron are considered Critically Endangered, with few wild individuals remaining.

A Global Conservation Consortium for Rhododendron

To address this, the Global Conservation Consortium for Rhododendron (GCCR) has been established to bring together the world’s Rhododendron experts, conservationists and the botanic garden community. Established by BGCI in 2018 and led by the Royal Botanic Garden Edinburgh, it currently comprises experts from 16 institutions across 13 countries, including botanic gardens with diverse Rhododendron collections in Europe, the USA, Canada, New Zealand and Australia, along with botanical institutions in the centres of Rhododendron diversity in China, India, Nepal, Indonesia and Papua New Guinea. They work together to achieve the following objectives: 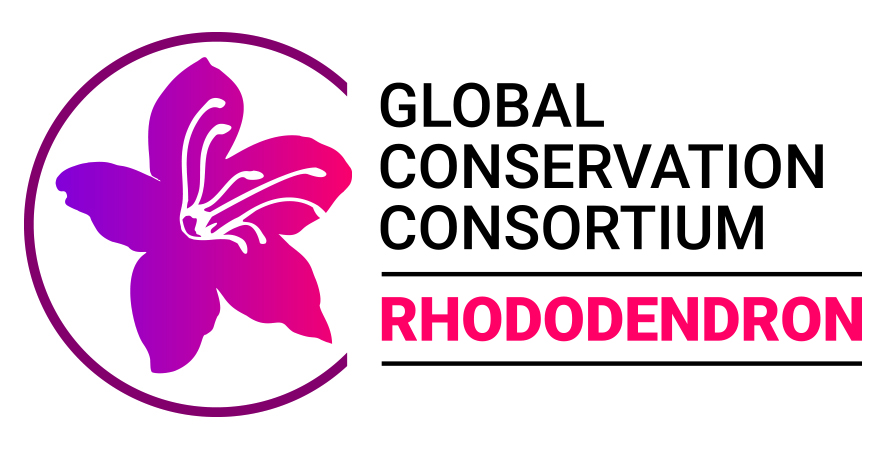 The inaugural meeting of the GCCR was held in Spring 2018, organised and sponsored by Oak Spring Foundation, Virginia, USA and BGCI. 16 representatives attended the meeting from botanic gardens and arboreta from all over the world.

As a membership benefit exclusively for BGCI Institutional Members, staff associated with these institutions can apply for inclusion in BGCI's Directory of Expertise.

Apply to be Listed